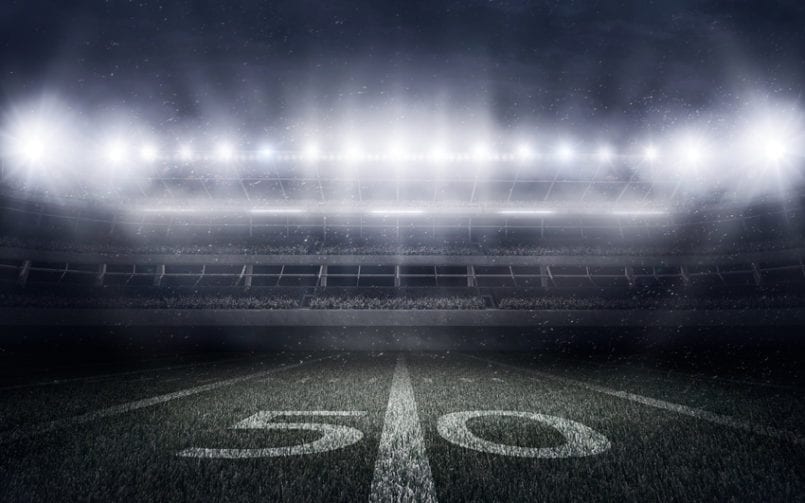 As the NFL season is about to officially kick off, there are already plenty of players who are battling injuries. The 17-week season is long and excruciating, and having an injury during the preseason is alarming for players, coaches, and teams alike.

NFL players dealing with foot pain specifically has seemingly increased this year. Approximately 75% of all Americans will experience foot health issues with varying degrees of foot pain at one point during their lifetime, but NFL players have a much greater chance of injuring their feet.

Here are some of the well-known players who are attempting to battle back from painful feet problems and get back on the gridiron:

If you are dealing with severe foot pain yourself and want to learn more about painless foot surgery, give Dr. Richard Moy a call right away! 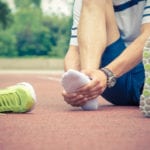 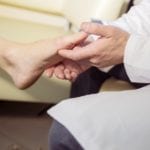 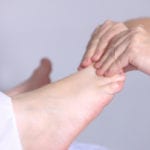